I was just tagged in some sort of internet game. I’m supposed to tell five things you didn’t know about me and then tag five more unsuspecting bloggers. Sort of like a chain letter but without the attached curses or promises of wealth.

Most of the stuff that you don’t know about me, you either don’t want to know, or I don’t want to tell, but here goes. These are a list of firsts.

1) My first crush was on Captain Kirk. Of course I grew out of that quickly and moved in to more serious relationships . . . Luke Skywalker and Apollo.

2) My first kiss was onstage in a play rehearsal. The play was never put on, but this had nothing to do with my uncontrollable blushing. (Hello Blake Limburg, if you’re out there . . .)

3) To the great surprise of my family and much of the population of Pullman, Washington, I passed my driver’s license test on the first try.

4) The first time I met my husband, I couldn’t get his name right. (We were at a dance in front of loud speakers and I couldn’t hear him.) This was perhaps the first clue that I wouldn’t be able to keep my kids’ names straight. (Hey, there are five of them, give me a break.) 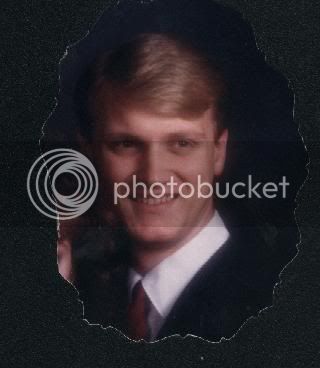 5) The first time I met my editor, I walked right past him in the hotel lobby without recognizing him. (In my defense he looked nothing like the picture the conference had published of him.) This may be one reason (and now that I think of it, I’ve given him many,) that he seems to think I’m totally dingy. But I’m not. Really.

Now I’m tagging Shannon Hale, Jennifer J Stewart, The Intern, Janni Simner, and anyone else who reads this and wants to spill five things.