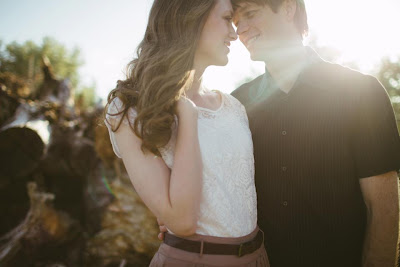 My oldest daughter (code name Serena, after her favorite cartoon character) is getting married this week. My baby. If I had Prozac, I would be taking it. Instead I am consuming large amounts of chocolate, which probably doesn’t work as well as Prozac but tastes much better. Utah readers, if you’re coming to the reception bring me some Almond Joys as I’ll be stuck in the receiving line and therefore unable to hang out by the chocolate fountain with a mug.

Anyway, in honor of the happy nuptials I’m going to rerun my list of the top ten things not to write in the bride and groom’s wedding book. (That I originally posted for my niece’s wedding.)

I’ve never known what to write in the guest book. I mean, it’s a keepsake that the bride and groom will cherish forever and you want to write something deep, meaningful, and unique but after standing with the pen poised in your hand for long enough that the line backs up, you finally scrawl out, “Best Wishes!” and move on.

So our family got to talking about that . Or rather, we talked about the things that you should not write in the bride and groom’s guest book. Here is the top ten list of things you shouldn’t write:

1. This was really nice for your first wedding.
2. It’s not too late for a pre-nup.
3. The office pool is giving you two years.
4. And who says you can’t find nice bridal dresses at Walmart?
5. Apparently she couldn’t have done better.
6. We don’t actually know you. We just came for the food.
7. He must be a good catch; his first three wives had no complaints, God rest their souls.
8. For your wedding gift I got you that supply of penicillin.
9. At last, you found a way to get your green card!
10. Don’t worry. Her ex didn’t make parole.