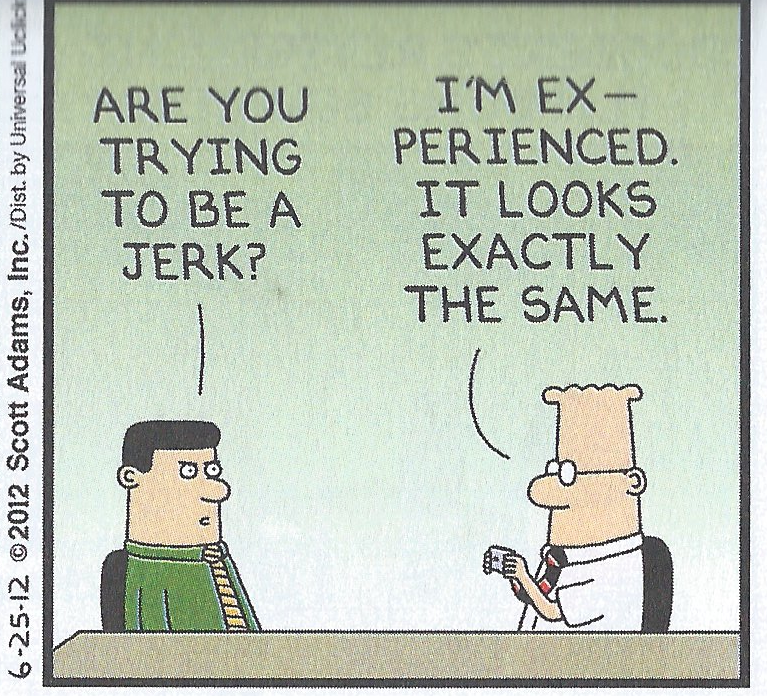 Every so often I get requests from authors to blurb their books. Sometimes I can wholeheartedly offer a great blurb, but usually it ends up being a disaster.

Not long ago, a new author asked me for a blurb, and I did what I should have done all along. I dispensed with what Miss Manners would tell me to do and laid my cards on the table.

In an effort to save other authors from this disaster, I’m putting my reply to her on my blog. (I edited out her identity to protect her privacy.)

Congratulations on being a newly minted author. You’re all shiny and optimistic! (I did not add, but perhaps should have: Soon you will be cynical and disillusioned like the rest of us.)

Here’s the thing about me and blurbs. I want to help new authors–and old authors too–I really do. But there are two reasons why you shouldn’t ask me for blurbs. One is that I only read (non-audibook) books on Sunday, and since that’s also when I do any and all good deeds, blurbs, critiques, and judging, I’m really slow. The other reason is that in my zeal to help new authors, I end up critiquing their books instead of blurbing them. Seriously. It makes me look like a real jerk. Authors think they’re done with their book. They think it’s amazing and going to take the world by storm. Their editors have already passed off on the book, and then I come along and tell them they need a better first line, and they need more description in scene two and more internal thought in scene five and their character could be more likable if instead of doing x, she did y instead.

I have to tell authors these things because I really feel their book will have a better chance commercially if they rewrite it, but most of the time they end up hating me and not speaking to me for a long time.

Unless ******* publisher has new editors that do things differently, they don’t offer the level of editing that they should, and so ******* authors especially hate me. You probably hate me already for suggesting your editor didn’t do a good enough job–or you’re really optimistic and you’re thinking, “But she won’t critique my book. It’s perfect.”

Sorry, I’ll end up critiquing your book too, and then we’ll both be in that awkward situation where if you don’t rewrite the stuff I suggested, you’ll think that I think you blew off my advice. (Actually, I will think that.) But if you do take my advice, you’ll have to rewrite stuff which you most likely don’t want to do, and which your editor probably doesn’t want you to do if the book is already copy edited.

One of my author friends had to rewrite her whole ending and a bunch of stuff in the middle because of my critique. (She had been warned though, and wasn’t in the last stage of editing.) ***** and ***** are both victims of asking for me to blurb their books. Neither of them send me Christmas cards.

That said, if you want to risk it, I’ll see if I can get to it. No promises. And while I’m at it, let me tell you how you can improve the cover blurb that you included in your email. See, you thought I was joking, didn’t you? But no. It’s like sickness.
I then went on to suggest three changes to the her book’s cover blurb. (And had to stop myself from making two other suggestions because, you know, maybe some of that description really was in the character’s point of view and not the author’s. I only saw a short section so I can’t be certain whether she meant the book to be in omniscient point of view, or whether she hadn’t mastered third person point of view.)
Seriously guys, I am either an awesome teacher or a complete jerk, and I can’t decide which it is. I keep thinking about my first few books, which had these same sorts of problems. I wish someone had told me back then how I could improve my writing instead of having to learn it after I’d already published a bunch of stuff.
Maybe sometimes politeness isn’t the best answer. Anyway, from now on anytime an author asks me to blurb something, I’m going to refer them to this blog. That way they’ve been warned.
(I just told my teen daughter what I’d done.  She shook her head at me and said, “Mom, that’s like someone reaching out to shake your hand and you punching them in the face.”)
Yep, that’s pretty much me.