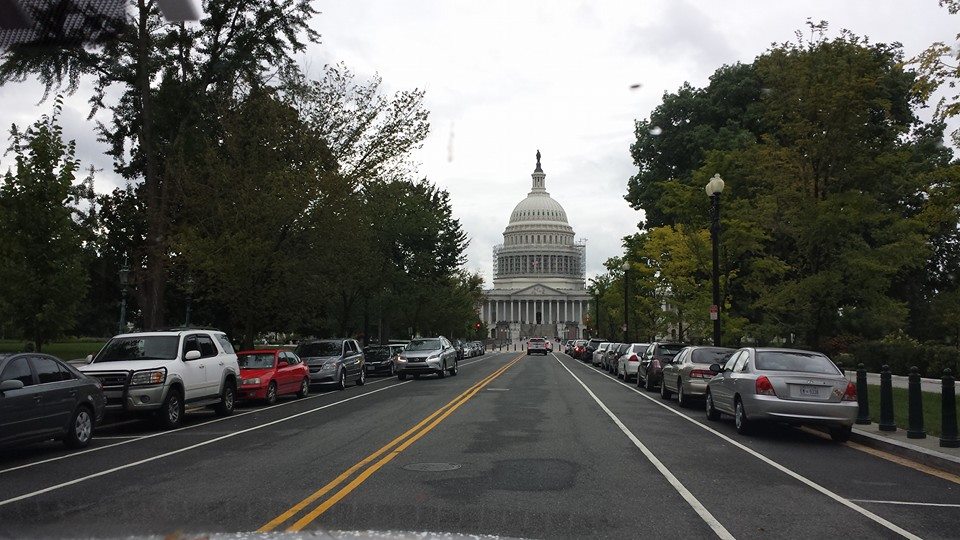 I put this photo up on facebook with a caption: This looks like a good place for a dragon attack.

On the way home, TSA hand swiped me to see if I’ve been making explosives.

I told them that I didn’t even make dinner, but they still tested me anyway.

Well, it’s nice to know that they read my facebook posts. 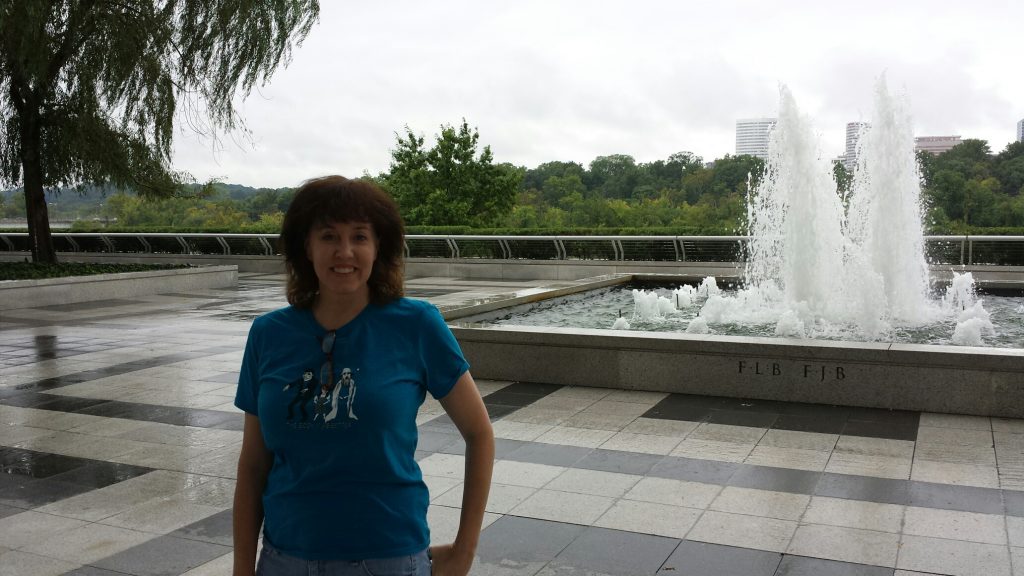 And here I am at the Kennedy Center. I’m going to have a scene there too, between Jesse and Tori on the balcony. The ticket guy got very suspicious when I asked him what time intermission was during the plays and how long it lasted. (What? Those aren’t normal questions?) He out and out didn’t know how many people would be on the balcony during intermission. (And if he doesn’t know, then I’m assuming no one knows, so nobody is allowed to write reviews telling me it’s unbelievable that the balcony is so deserted.)

So yeah, that’s what I’m supposed to be doing. This week I’ve been playing catch up from being out of town for a month, and in my few moments of free time, I’ve been working on a book about a girl who hears demons. Yeah, I know it’s not what I’m supposed to be doing. Call me a rebel at heart. I’m on about page 50, which means I’m 1/5-1/6th of the way done already. It’s sooo tempting to just go ahead and finish it.