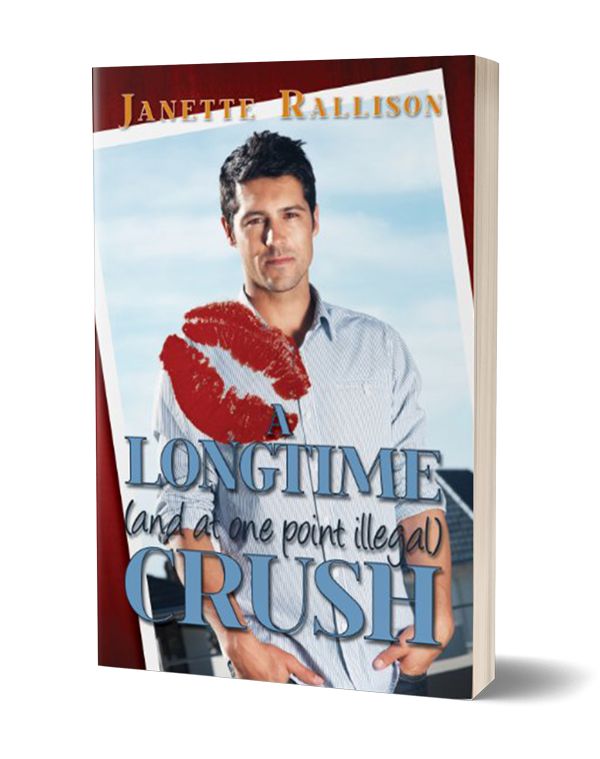 A crush that crushed her.

From the day Elsie’s big brother brought his friend Kye McBride over to their house, Elsie adored him.

When she was eight, she secretly blew kisses to him. When she was twelve, she sat on the stairs, unnoticed, and watched him escort another girl to prom. When she was a senior in high school, she walked into math class and found out he was her new math teacher.

Letting him know how she felt was a bad idea.

But with that much emotion fueling her, things were bound to go wrong. And they did.

After Elsie made a fool of herself, she spent the last two weeks of school avoiding him. In fact, she turned avoiding-Kye-at-all-costs into her life-long philosophy.

Now three years have passed and Elsie has come home for her brother’s wedding. She’s got to face Kye—hopefully without getting crushed again.

Love the book? Leave a Review! 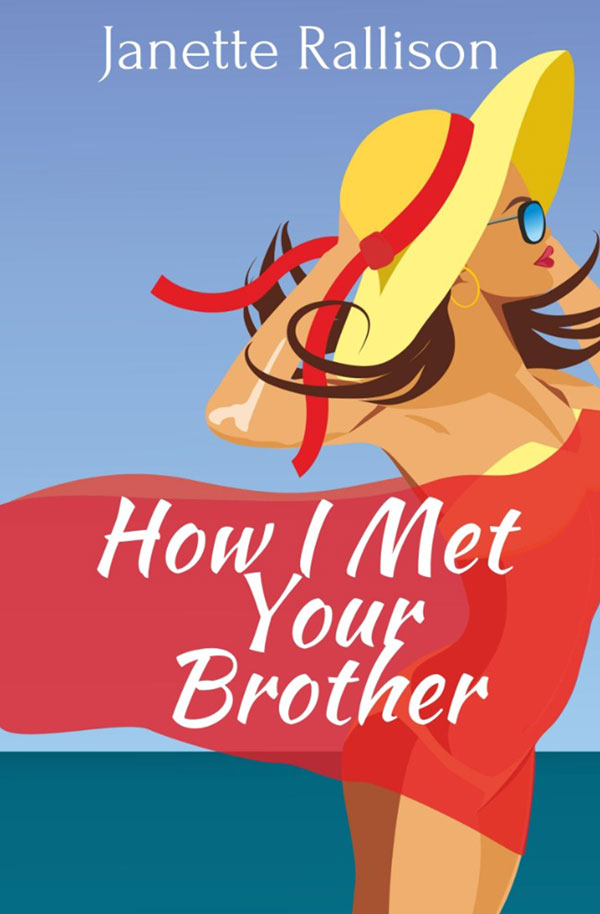 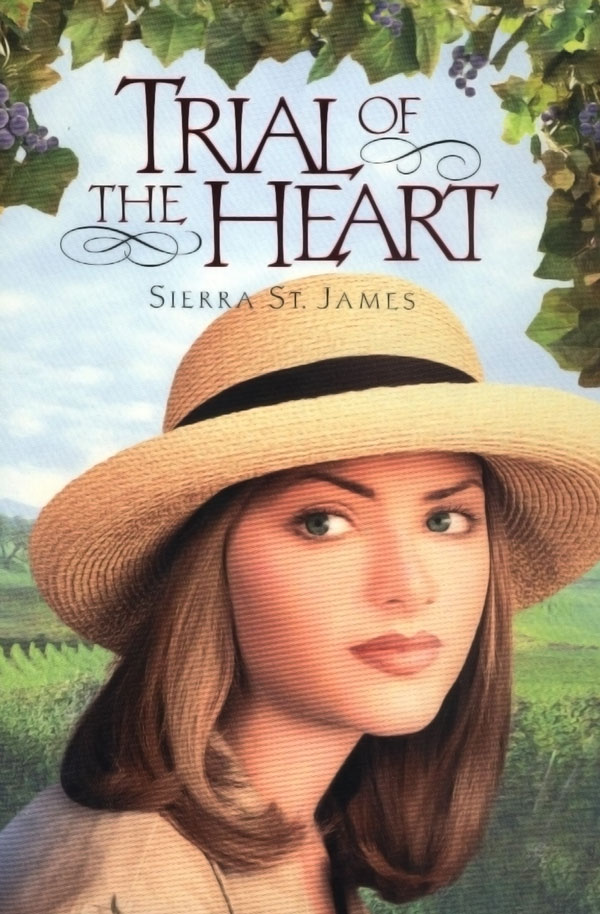 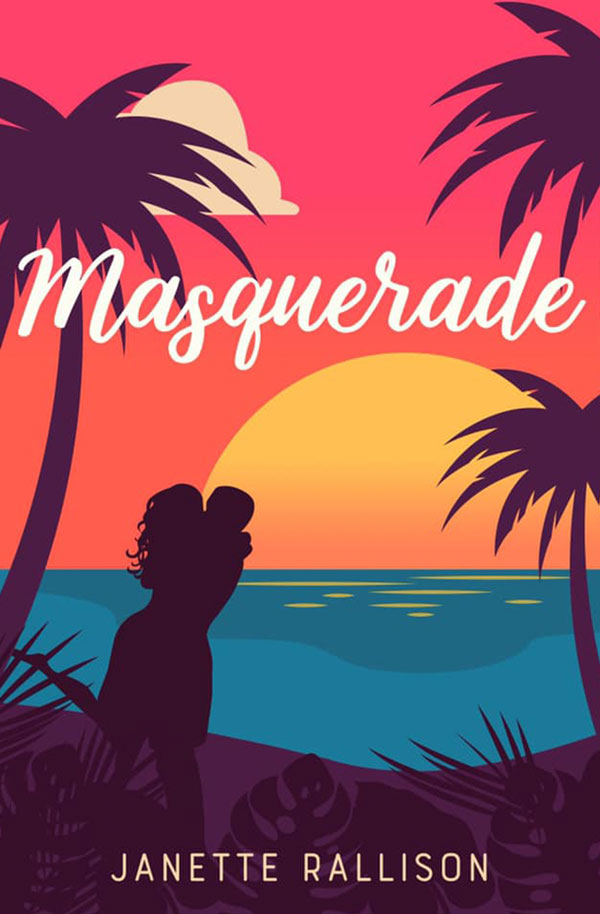 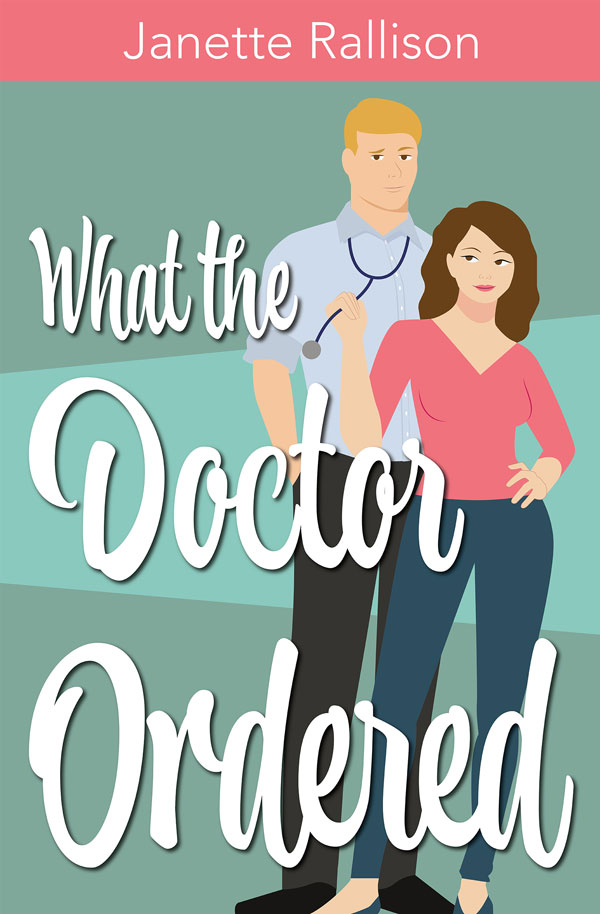 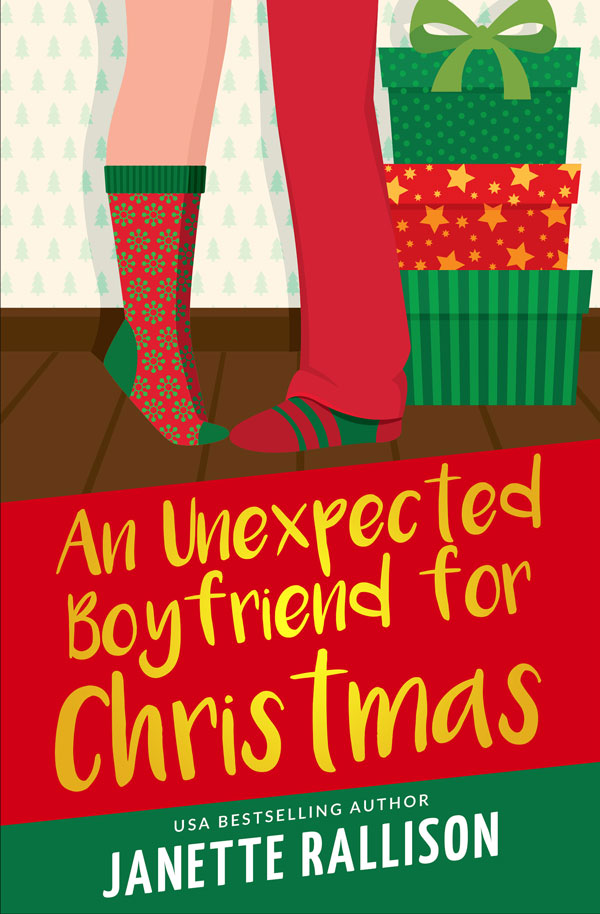