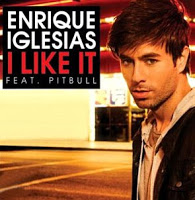 At my last writing critique group, we were sitting around talking about bad song lyrics. My friend, Melinda, told me that Enrique Iglesias’s song I want to Love You Tonight actually was called I want to–insert the crassest term you can think of here–You Tonight. I looked it up on Youtube, and yep, she was right. (Side note: Enrique Iglesias and Paris Hilton are proof that nobody should grow up rich and famous.)

The amazing thing to me is why anybody would write a song with those lyrics. I mean, what half-educated and moderately sane man thinks this is the way to impress women?

Unfortunately, Enrique isn’t alone in his horrible lyrics. In fact, I’m going to start a new blog tradition called the Enrique Awards. The award will be given to songs with the worst pick-up lines ever.

I have five contenders for the first award, taken from songs from the last few years. Blog commenters, you will choose the winner. 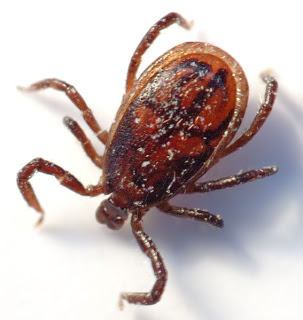 Okay, we never expected country music to be sophisticated poetry, but there’s a limit to what country songs can get away with, and this song sadly reached it with the lyrics: I’d like to check you for ticks. How romantic. As long as your at it, check for lice too. 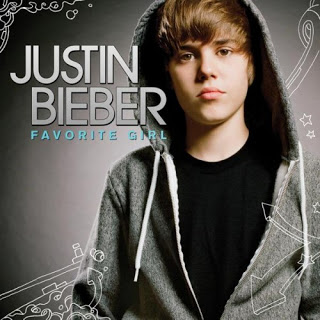 Justin is adorable. I want to wrap him up in a box and take him home. For some reason, he brings to mind that Shawn Cassidy crush I had as a teen. But these lyrics don’t work: I want to play it cool, but I’m losing you. I’ll buy you anything, I’ll buy you any ring.

This song is about a guy who is trying to buy a girl’s love? Because that’s what you want in a girlfriend–someone who’s willing to stay with you if the money is good enough.

Entry number 3
In My Head by Jason Derulo 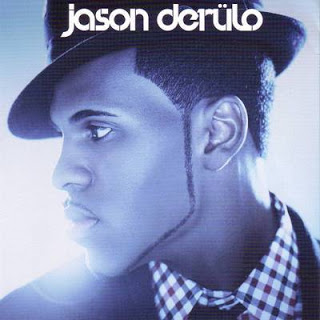 I love this song. Catchy tune, awesome beat, and if you want to sing something that will embarrass your teenage children, look no further! But someone needs to take Jason aside and explain a few things about women to him; as evidenced by the lines: Some dudes know all the right things to say. When it comes down to it, it’s all just game. Instead of talking, let me demonstrate. Get down to business and skip foreplay.

Jason, my friend, you need to talk to one of those dudes who know all the right things to say–because this isn’t it. And that’s why all of this is going to stay in your head.

Entry number 4
I Need You Now by Lady Antebellum 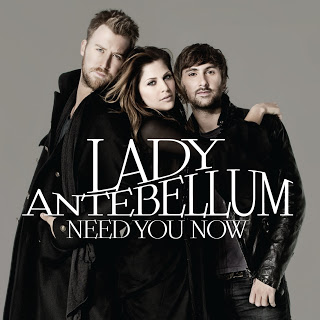 I know, I know, this song was song of the year, or some such thing, but that still doesn’t make the lyrics good.

It’s a quarter after one; I’m a little drunk and I need you now. Translation: I love you, but only when I’m drunk enough.

Said I wouldn’t call but I lost all control and I need you now. Translation: That restraining order doesn’t apply after midnight, does it?

Entry number 5
I added this one just to show that girls can sing horrible pick-up lines too.

Don’t Cha by the Pussycat Dolls 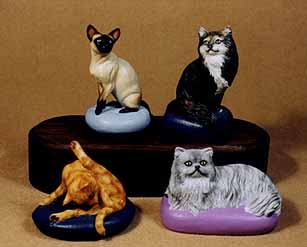 (Okay, this is a representational picture of the pussycat dolls, since the girls on the cover of the actual album didn’t look like freaks, they looked more like, um, hookers.)

So how about those great lyrics:Don’t ya wish your girlfriend was a freak, like me?

We can safely assume not. Last time we checked, there were more than enough freaky women to go around for everyone who wanted one. Women with intelligence and class–those are a little harder to come by.

Maybe we should write songs about those types of women.

So those are the contenders for the Enrique Award. Place your vote!